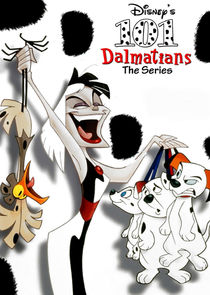 101 Dalmatians: The Series is an animated television series produced by Disney Television Animation based on the 1961 Disney animated feature of the same name and its 1996 live-action remake. The show spanned two seasons, with the first episode airing on September 13, 1997, and the last episode airing on March 4, 1998.

Set on a farm, the show focuses primarily on three particular puppies: Lucky, TV expert, leader, and unconventional hero; Rolly, his fat, loyal, scholarly, and always-hungry brother; and Cadpig, their sister, runt of the family. The three siblings are often joined by Spot, a chicken who wants to be a dog and a member of the "Bark Brigade." Early promotional material had listed "dictatorial Penny and mischievous Patch" as two other puppy cast members, but the highlighted puppies were whittled down to three. 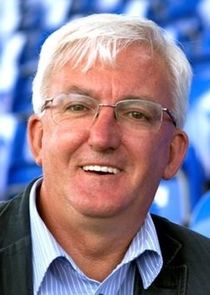