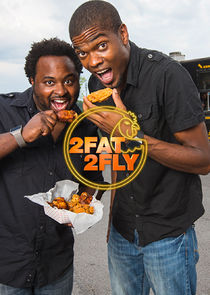 For Corey and Ramone, this isn't just another food trend, it's their meal ticket—their one and maybe only chance to strike it rich. But after three years in start-up mode, it's time to get their craziness in order if theywant to make their dreams of owning a million-dollar wing empire a reality. As a small town with a smaller food truck culture, Columbia is not the ideal place to start a chicken wing empire. If these childhood friendscan just branch out—and get out of their own way at the same time—there is no doubt they'll make it all the way to the top of the food chain.

Chicken or the Egg?

The Chicken Has Landed